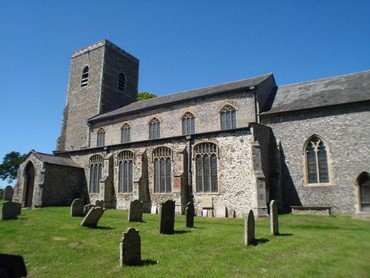 All Saints Church, with its distinctive square tower housing a peal of 8 bells was built over seven hundred years ago.  It has a good perpendicular hammer-beam roof, the long wall-posts resting on carved angels and the Hammer terminating in angels. Heavy tie-beams were inserted after a great gale in the mid-eighteenth century caused the South Aisle wall to cant over. The East window of that aisle was also filled in then. and one still notices the alarming lean on the South Arcade.

The list of Rectors reveals some interesting characters. Samuel Otes was the Father of Titus Otes who was executed for his leading part in the "Popish Plot" in 1678. Another was William Goodall who, it is believed, sold much of the medieval glass to feather his own pocket. Some of this glass is now in an old house on St Mary's Plain Norwich and some is at Bramerton Hall. Another Rector (1997-1903) was Henry Cavell, the Uncle of Nurse Edith Cavell. 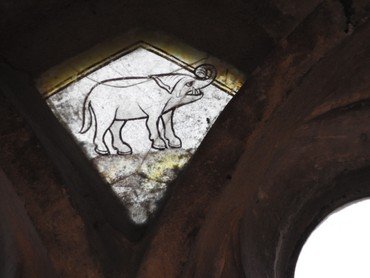 Two very small fragments of Mediaeval glass in the tracery of the third window of the North aisle - an elephant and a unicorn - are all that was left of a wealth of glass mentioned as still existing about two hundred years ago. 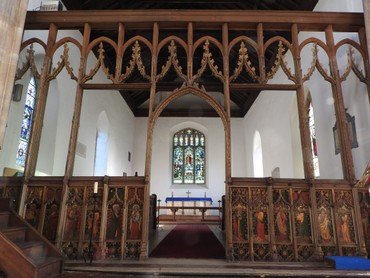 One of the treasures of the church, undated, but probably by the same hand as the one at Aylsham which is dated about 1507 is the Rood Screen. There used to be an inscription in Latin, "Pray for the souls of John Norton and Margaret his wife, whose souls may God forgive". Very delicate stencilled pattern of flowers etc. Fragments of gilded gesso enrichment. The whole screen was raised when the level of the Chancel was raised in restoration in 1880- There were two rood-loft staircases of which the North one only remains. The top section formed the springing of the vault supporting the great rood-beam.

The other glory of the church is one of the 29 so called seven Sacrament" fonts in England of which 16 are in Norfolk. Dated, by the head-dresses the ladies are wearing at about 1467.

5th Sunday @ 10.30am – Group Service which travels around the churches of the Bure Valley Group.

Click to make a donation to Marsham Parish Church 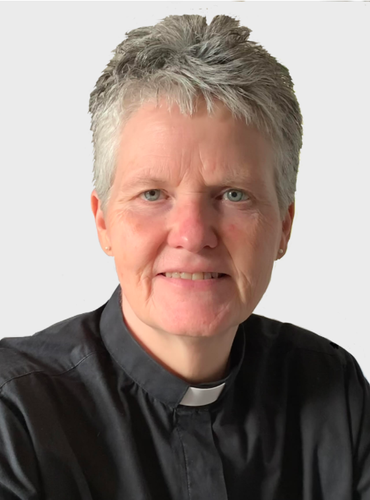 If you would like to find out more about a Church in the Bure Valley or book a wedding, baptism or other event then please contact the Primary Contact for the Bure Valley Group, Tracy - Curate Aylsham and District Team